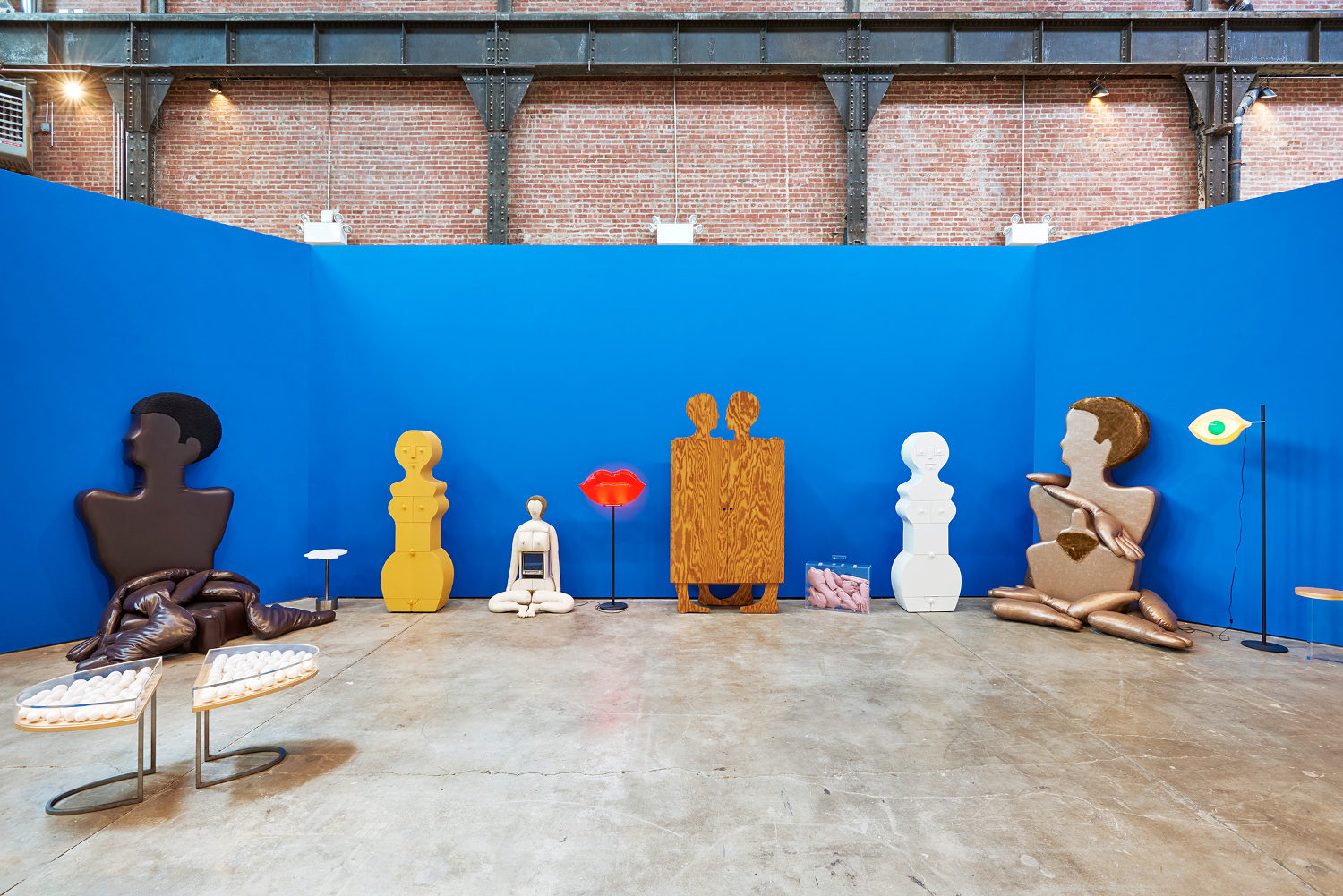 Nicola L., the feminist Pop pioneer known for her witty anthropomorphic sculptures and a career that straddled art, performance and design

L.’s work often foregrounded the female form to humorous yet socially captious ends. She termed much of her sculpture “functional art,” making furniture-like objects that are at once silly, critical and useful. Consider her numerous La Femme Commode (1969-2014) pieces, lacquered wood cabinets in the shape of women in which their eyes, mouths, breasts, and bellies become drawers. It is through this playful approach that renders the female body an interactive object while providing an incisive critique of objectifying women that L. defined her career.

In new York, she joined artists who playfully approached the concept of pop art and performance in the 1960s and 1970s. But only now her art is interested in serious institutions on the wave of interest in “female” art.

The nature of her work shows a very diverse form of work, among which stands a common theme: the human body. Nicola loved to take it apart and recreate it, giving it a new function: the function of the object. Among her works you can see a sofa in the form of a giant leg (White Foot Sofa, 1968), a lamp in the shape of lips and eyes (the Lips Lamp and the Eye Lamp, 1969), or a chest of drawers and a table with feminine curves (La Femme commode, 1969-2014 and La Femme Coffee Table, 1969/2015). At the crossroads between fine arts, sculpture and art objects these works are very new for that time. They allowed her to work outside established artistic codes and playfully avoid gender stereotypes.